The Myth of Tai Chi 太極拳的神話 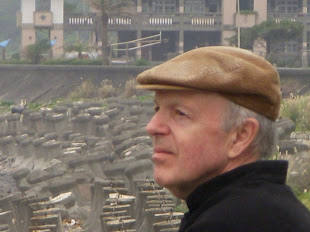